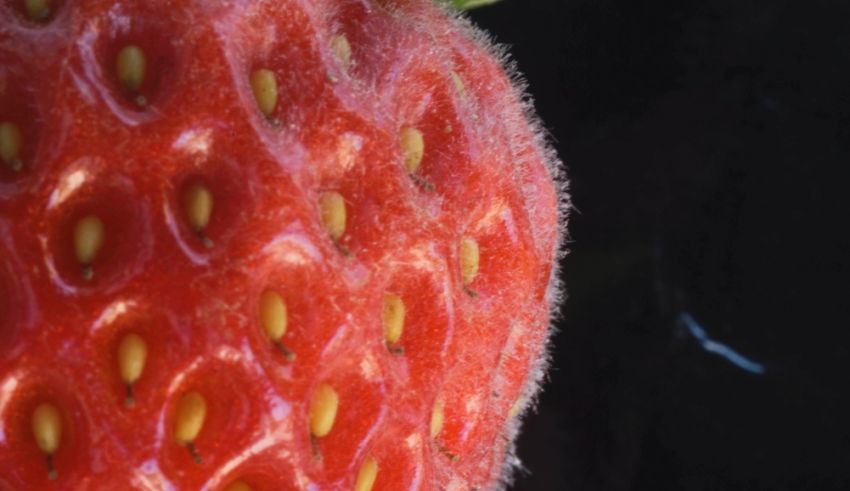 Strawberry farmers worldwide may get help from new University of Florida research that shows a way to battle one of the fruit’s fiercest foes.

The key: combine genomic data with phenomics. The genome amounts to all the DNA in an organism. Phenomics is the study of plant growth, performance and composition. Through phenomics, scientists use DNA to measure plant traits. In a newly published study, UF/IFAS scientists found a new way to help strawberry growers battle powdery mildew.

Ronald Tapia, a doctoral student at the Gulf Coast Research and Education Center (GCREC), led the research. Tapia worked under the supervision of Seonghee Lee, an assistant professor and Vance Whitaker, an associate professor, both in horticultural sciences.

Prior research already showed this method detects diseases in other crops, Whitaker said.

“We already have a lot of technology that helps us understand the genes in strawberries, but those genes still need to be connected to their actual effect on the plant – in this case how the plant resists powdery mildew disease,” said Whitaker. “That’s why we combined genomics and phenomics. Any technology that reduces the cost or increases the speed of evaluating any trait — like disease resistance — in our breeding trials can help us out.”

Whitaker cautions this method is not guaranteed to work in all situations, but he’s hopeful.

To reach their findings, Whitaker and his colleagues conducted a field trial of strawberry plants at GCREC. They took DNA from each strawberry and looked at its genes.

Then they rated the disease using two methods:

The finding should help scientists assist strawberry growers globally as they look for powdery mildew in their crop. While Florida produces most of the nation’s domestic winter crop on about 11,000 acres, California produces strawberries nearly year-round. Nationwide, strawberries are valued at about $2.2 billion. — By Brad Buck, University of Florida, Institute of Food & Agricultural Sciences