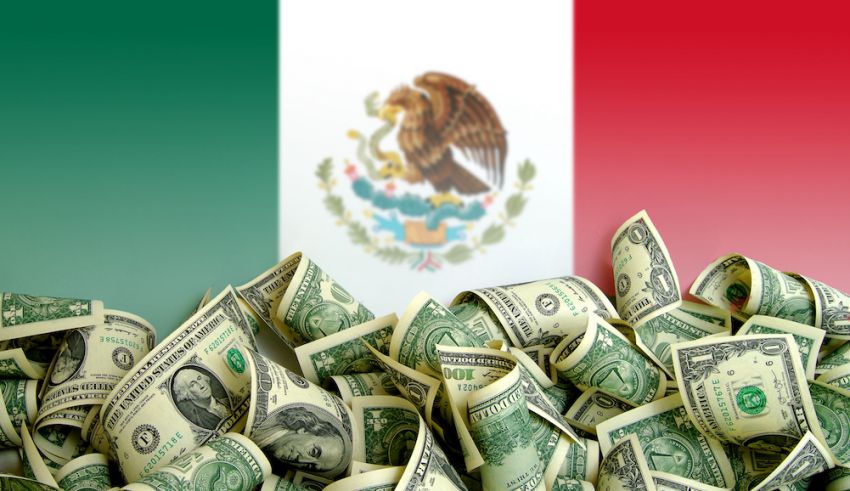 Dairy Products ($1.8 billion): The United States is Mexico’s number one supplier of most of its dairy commodity imports. Mexico consistently is a reliable, high-value trading partner for the U.S. dairy industry. In 2021, U.S. dairy exports to Mexico reached an all-time high by volume, which in the case of cheese, beat out the volume record previously set in 2020. U.S. cheese exports (usually of high quality; using 100 percent milk, for example) are crucial to Mexico’s retail, processing, and HRI sectors because domestic production can only meet 66 percent of national demand. In 2020, dairy commodities started to become more expensive and retained that increased value into 2021, helping to set notable value records for U.S. skim milk powder ($962 million), cheese ($262 million), ice cream ($58 million), and others.

Pork and Pork Products ($1.7 billion): Pork exports to Mexico reached record values and volumes across fresh, chilled, and frozen cuts, including edible offal ($158 million). Hams and cuts ($465 million) for processing reached a record high in 2020, although slightly decreasing in 2021. Pork is the second most consumed source of animal protein in Mexico. Domestic production does not satisfy national demand, and imports are required to fill in the gap. Mexico’s pork consumption increased as people resumed activities outside the home, and also from learning ways to incorporate pork in home cooking. U.S. pork products offer diverse price points across incomes and socioeconomic strata. The hotel, restaurant, and institutional (HRI) sector, for example, draws from high quality cuts for use in premium dishes.

Poultry Meat and Products (excluding eggs) ($1.3 billion): Mexico depends heavily on poultry imports to satisfy domestic demand. In 2020 and 2021, the United States supplied close to 95 percent of Mexico’s poultry meat and product imports, achieving records in both quantity and value, with chicken cuts ($529 million) as a standout. In 2021, U.S. turkey ($32 million), geese ($49 thousand), and guinea fowl meat reached value records, even though those quantities were considerably smaller compared to chicken meat.

Eggs and Products ($215 million): U.S. egg and product ($215 million) exports to Mexico reached their record due to elevated prices driven by worldwide demand. The United States is the main provider of chicken genetics and breeders to Mexico, achieving records during 2019–2021, culminating in $161 million in 2021. U.S. suppliers of shell eggs to Mexico satisfies demand along Mexican border states, while domestic production satisfies demand in the rest of the country.

Organics ($200 million): Record growth in the category is driven by both retail and HRI demand for fresh organic fruit (apples, grapes, pears, peaches, and others), as well as lettuce and spinach. Baby food and other organic processed products also saw significant growth. Higher- income consumers in Mexico are willing to pay a premium for USDA organic products with the hopes of attaining higher health and food safety benefits – a trend the pandemic has bolstered.

Beef and Beef Products: In 2021, very few U.S. beef product exports to Mexico reached a record high either by volume or value. However, shipments of beef for ground meat and processing ($509 million) that could include edible offal ($57.5 million), trimmings, cheek meat, and other cuts were the most notable categories that reached record highs. The reopening of the HRI sector is helping to drive demand along with increased household consumption, which prefers more affordable cuts and products, such as ground beef or variety meats. Soybeans ($2.7 billion): Record U.S. soybean exports to Mexico were seen in 2021, due to the substantial price increase registered through the second half of 2021. Volume growth was also due to pandemic-related lockups, which encouraged Mexican households to cook more at home and consume more soybean oil.

Other Bulk Commodities ($157 million): This record is driven mostly by the higher value for peanuts, which went mostly toward consumption as snacks. The reopening of the HRI sector, retail sales, and food processing made this category and oilseeds (excluding soybean) reach record levels ($23 million). Distillers Grains ($634 million): In 2021, U.S. distillers grains exports to Mexico reached a record, in value and quantity due to the stronger demand of the robust animal feed and livestock industries in Mexico. Distillers grains are a co-product of corn-based ethanol production that are used mainly as an animal feed protein supplement. Distillers grains have been increasingly used as a substitute for oilseed meal (mainly soybean meal) in feed concentrate formulas.

Milled Grains and Products: Mexican brewers’ purchases of U.S. malt ($230 million) drove U.S. exports to a record high on pent up demand after the industry shut down during 2020 pandemic-related lockdowns. U.S. corn starch ($51 million) exports for food processing (as an ingredient for mayonnaise and beers, for example) saw price increases, which drove this product to record highs.

Live Animals ($188 million): In 2021, U.S. live animal exports to Mexico reached value records for bovine breeding purposes. Mexico greatly benefits from high-quality genetics from the United States, investing in male and female breeders, depending on the sector. The dairy sector tends to invest more in females, obtaining stronger and more productive calves. The beef sector tends to invest more in males, improving yields and carcass weights for slaughter. Later, the U.S. feedlots indirectly benefit from steers and heifers from Mexico that are exported back as healthy, well-adapted cattle that perform very well in feedlots. In 2021, U.S. live cattle exports to Mexico for immediate slaughter set a record high, breaking the previous record set in 2020.

Essential Oils ($183 million): For use mainly in the perfume and cosmetics industry, food industry (i.e. food conservation or for cooking), in the pharmaceutical industry, and for individual consumption (aromatherapy and other uses at home). The Mexican states with the biggest purchases of essential oils are Mexico City, State of Mexico, Morelos, Baja California and Nuevo León.

Hides & Skins: Exports to Mexico of some pre-tanned bovine raw hides and goat skins in value, specifically, whole cattle hides and skins (in quantity and value). Bolstering the Mexican automotive industry, which is the main destination for U.S. hides and skins to Mexico, strengthening the apparel sector, and diversifying the market to other clients (furniture and garments) have proven to be a smart strategy to allocate U.S. hides and skins in Mexico. — By the USDA Foreign Agricultural Service, Mexico