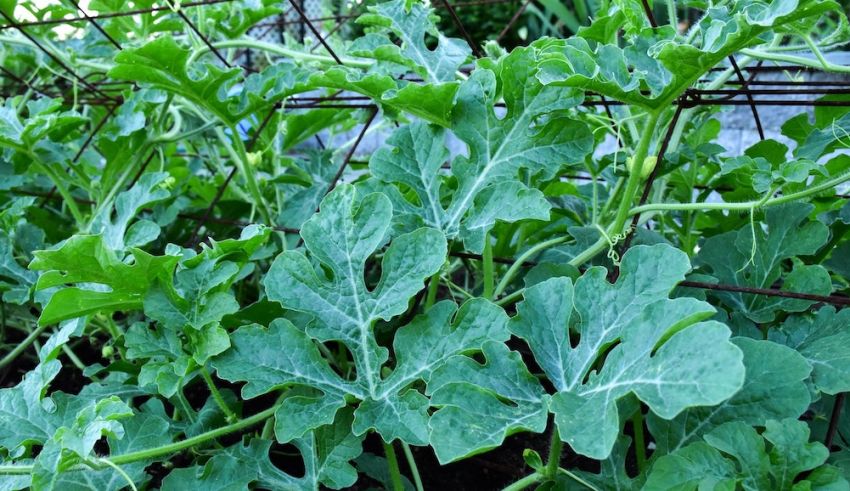 Plants regulate their growth and development using hormones, including a group called strigolactones that prevent excessive budding and branching. For the first time, scientists led by UC Riverside have synthesized strigolactones from microbes. The work is published in the open-access journal, Science Advances.

Strigolactones also help plant roots form symbiotic relationships with microorganisms that allow the plant to absorb nutrients from the soil. These two factors have led to agricultural interest in using strigolactones to control the growth of weeds and root parasites, as well as improving nutrient uptake.

These root-extruding compounds don’t come without risks. They also stimulate germination of witchweeds and broomrapes, which can cause entire crops of grain to fail, making thorough research essential prior to commercial development. Scientists are still learning about the physiological roles played by this diverse group of hormones in plants. Until recently, manufacturing pure strigolactones for scientific study has been difficult and too costly for agricultural use.

Together with co-corresponding author Kang Zhou at National University Singapore, Li directed a group that inserted plant genes associated with strigolactone production into ordinary baker’s yeast and nonpathogenic Escherichia colibacteria that together produced a range of strigolactones.

Producing strigolactones from yeast turned out to be very challenging. Although engineered yeast is known to modify the strigolactone precursor, called carlactone, it could not synthesize carlactone with any of the specific genes used by the researchers.

“This project started in early 2018, yet for over 20 months there was basically no progress. The gatekeeping enzyme DWRF27 is not functional no matter how we try in yeast,” Li said. “Kang developed a microbial consortium technique to produce a Taxol precursor in 2015 and that inspired this wonderful collaboration.”

The team turned toward E. coli, which had already been shown capable of producing carlactone. The carlactone it produced, however, was unstable and could not be further modified by engineered E. coli into any strigolactones. Li’s group managed to optimize and stabilize the carlactone precursor.

To their delight, when the yeast and bacteria were cultured together in the same medium, the E. coli and yeast worked as a team: E. coli made carlactone, and the yeast transformed it into various final strigolactone products. The method also produced enough strigolactones to extract and study. Using this platform, the group identified the function of multiple strigolactone biosynthetic enzymes, showing that sweet orange and grape have the potential to synthesize orobanchol-type strigolactones.

The team also engineered microbe metabolism to boost strigolactone production threefold to 47 micrograms per liter, enough for scientific study. Though commercial production of strigolactones is still a long way off, the new method for biosynthesizing them from a yeast-bacterium consortium will help scientists learn more about this important group of plant hormones, especially the enzymes involved.

Enzymes are protein catalysts and are responsible for modification of carlactone by yeast. Because carlactone is unstable, it cannot be purchased from commercial sources. As a result, many plant scientists have difficulty studying new enzymes that may work to transform carlactone into strigolactones.

“The new yeast-bacterium co-culture provides a convenient way for scientists to complete such works because the bacterium makes carlactone in situ,” Zhou said. “With discovery of more enzymes and optimization of the microbial consortium, we can manufacture strigolactones in quantity in the future.”

Li and Zhou were joined in the research by Sheng Wu, Anqi Zhou, and Alex Valenzuela of UC Riverside; and Xiaoqiang Ma at the Singapore-MIT Alliance for Research and Technology. The paper, “Establishment of strigolactone-producing bacterium-yeast consortium,” is available here. — By Holly Ober, UC Riverside