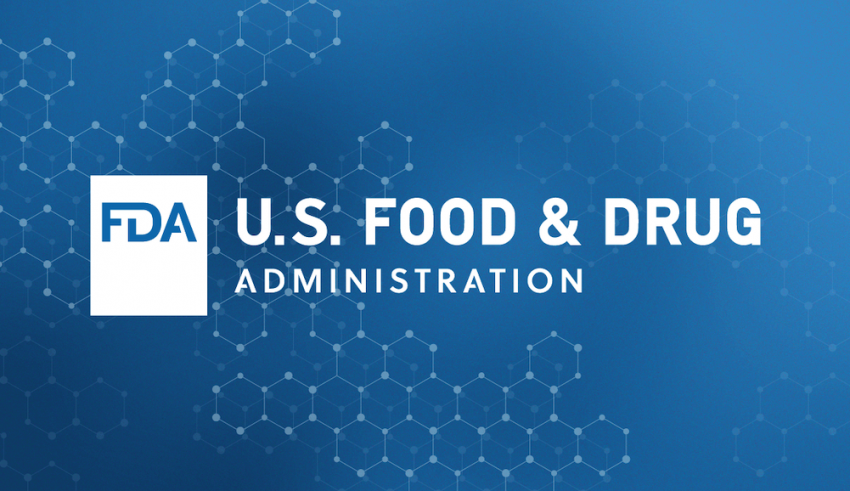 The U.S. Food and Drug Administration (FDA) has released a report on its investigation of the Salmonella Newport outbreak that caused more than 1,600 reported illnesses in the U.S. and Canada between June and October 2020. The FDA worked with the U.S. Centers for Disease Control and Prevention (CDC), state partners, and Canadian officials (Public Health Agency of Canada and Canadian Food Inspection Agency) to investigate the outbreak, which was linked through epidemiology and traceback to whole red onions supplied by Thomson International Inc., headquartered in Bakersfield (Southern San Joaquin Valley) with additional operations in Holtville (Imperial Valley), California. The outbreak is the largest Salmonella foodborne illness outbreak in over a decade. The report released today includes an overview of the traceback investigation, subsequent on-site interviews, visual observations of the growing fields, and environmental sampling, and various factors that potentially contributed to the contamination of red onions with Salmonella.

Although a conclusive root cause could not be identified, several potential contributing factors to the 2020 Salmonella outbreak linked to red onions were identified. These include:

In sampling conducted in Holtville, CA, the FDA found Salmonella Newport in 10 water (irrigation, seepage, and drainage) and one sediment subsamples. However, the whole genome sequencing of these samples did not match the outbreak strain.

Although a conclusive root cause could not be identified, several potential contributing factors to the 2020 red onion outbreak were identified, including a leading hypothesis that contaminated irrigation water used in a growing field in Holtville, CA may have led to contamination of the onions.

In light of this report, the FDA encourages all farms to:

Thomson International Inc. cooperated with the FDA throughout the investigation and is continuing to engage with the FDA on the agency’s findings and recommendations.

Food safety is a shared responsibility that involves food producers, distributors, manufacturers, retailers, and regulators. Recognizing the interconnection between people, animals, plants, and their shared environment when it comes to public health outcomes, we encourage collaboration among various groups in the broader agricultural community (i.e. livestock owners and produce growers, state government and academia) to address this issue. The FDA is committed to working with these stakeholders to advance critical work.