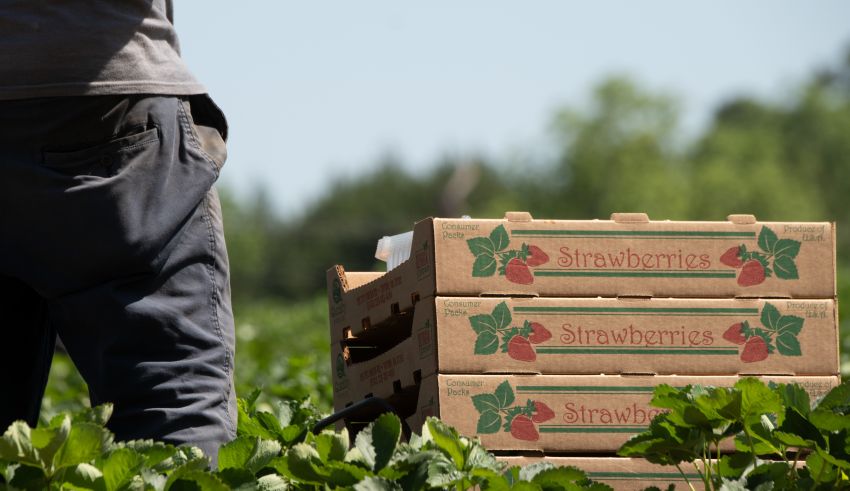 On Tuesday, December 8, the U.S. Department of Agriculture’s National Agricultural Statistics Service (NASS) released the 2019 Census of Horticultural Specialties report, the only source of detailed production and sales data for floriculture, nursery, and specialty crops for the entire United States. The data show that horticulture operations in California sold a total of $2.63 billion in floriculture, nursery and specialty crops in 2019, down 9% from the sales in 2014. California sold 19% of the total U.S. horticulture sales of $13.8 billion in 2019, more than any other state. In addition to sales, the number of horticulture operations in California decreased 22% during this time to 1,331, and the number of operations in the United States decreased 11% during this time to 20,655.

“The horticulture census is a vital tool that highlights the contribution horticulture growers bring to our local, state, and national economies,” said Pacific Region Director Gary R. Keough. “It shows changes and trends in the industry over the past five years and beyond.”

The top five commodities in California horticulture sales in 2019, and compared to 2014, were:

For more information and to access the full report, visit www.nass.usda.gov/AgCensus.