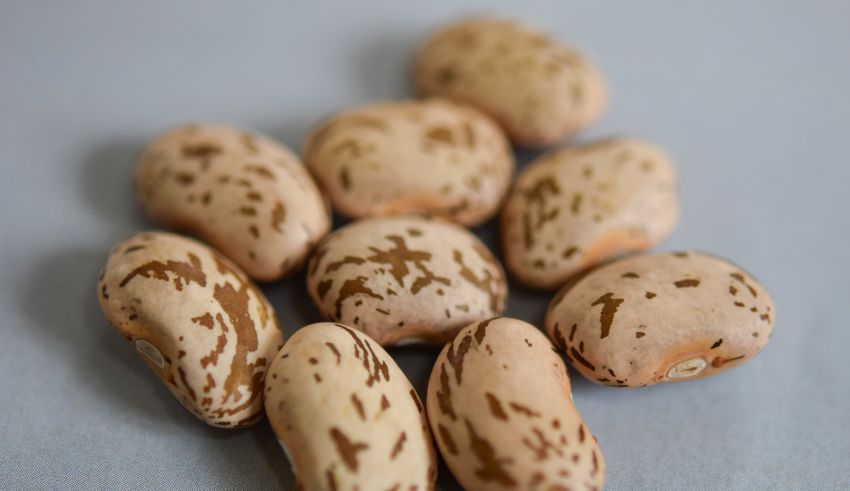 ARS scientists in Puerto Rico have developed a new pinto bean, called TARS-LH1. It is resistant to the potato leafhopper, Empoasca fabea, and the tropical leafhopper, E. kraemeri. (Photo by Tim Porch)

Beans are among the most important crops grown worldwide, Porch said. “They are a nutrient-dense food and an excellent source of protein and fiber,” he said. “Eating more beans can potentially reduce the chances of heart disease, diabetes, and certain types of cancer.”

In addition, the properties of the TARS-LH1 pinto bean offer economic benefits to farmers around the world by reducing pesticide input and increasing organic dry bean production. “Beans are primarily a crop of poor farmers worldwide, so reducing the amount of pesticide could increase farmer income and food security, and decrease the environmental impact of production.”

Pinto beans are also a favorite of U.S. bean growers, accounting for about one-third of America’s bean crop.

The new pinto bean variety has been released publicly in the form of germplasm, intended for use by plant breeders to incorporate traits of interest – in this case, leafhopper and drought resistance – into the varieties that farmers ultimately grow.

The Porch research team tested the bean’s resistance to leafhopper in several locations, including the Michigan State University Crop and Soil Science Research Farm, in Haiti, and in Puerto Rico.

It’s important to improve beans, Porch said, because pests and pathogens are constantly evolving and the climate is changing. “The next step will be to incorporate this resistance into other seed classes grown in the United States and into varieties grown by farmers around the world,” he said. Other potential improvements include heat tolerance and resistance to pathogens like rust and common bacterial blight. – By Scott Elliott, USDA-ARS Office of Communications