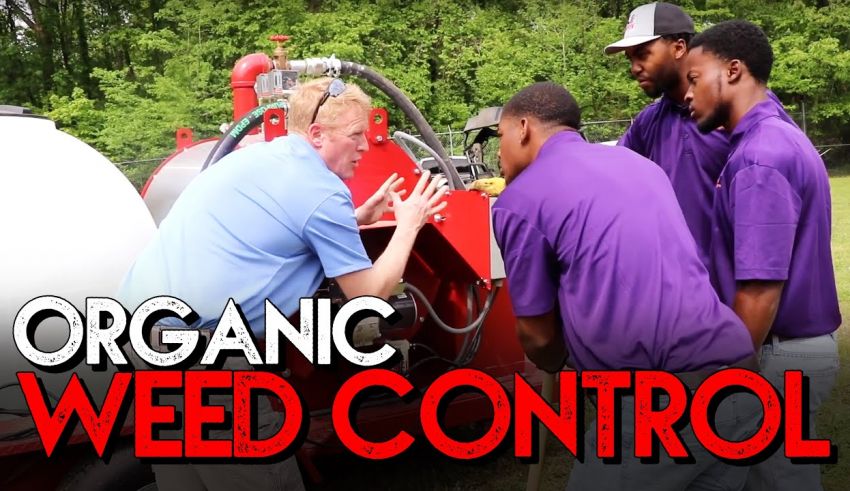 Despite the tremendous need, there are currently no preemergence herbicides that are organic-compliant. Steam injected into the soil such that the soil temperatures reach >140°F for 15-20 minutes will kill weed seed in the soil. The effect of this reduction in the seedbank viability results weed control in the treated area that persists for several weeks or months, similar to the effects of a preemergence herbicide. We are not aware of any commercial scale applicators for lettuce that apply steam in a band to the lettuce bed. However, we are working with Dr. Mark Siemens, an agricultural engineer with the University of Arizona to design a commercial scale applicator. Mark has a prototype applicator built and will be demonstrating it during the winter season in the Yuma Valley. It appears that the design for a steam applicator is not complicated and is well within the capabilities of machine shops in California to build. — By Nelly Guerra & Steven Fennimore, UC Cooperative Extension