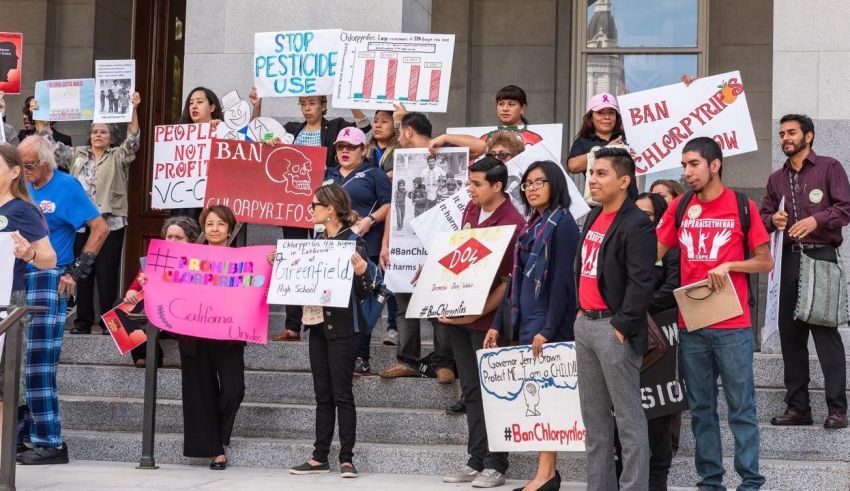 In response to yesterday’s announcement that the California Department of Pesticide Residue (DPR) is acting to ban the use of the insecticide chlorpyrifos, Western Growers President and CEO Tom Nassif issued the following statement:

“California farmers are universally committed to the safety of their food, the health of their workers and communities, and the sustainability of their land. At every turn, they strive to achieve efficiencies in their use of resources like water, fertilizer and pesticides, and seek to minimize both the human and environmental impacts of these inputs.”

“California farmers also face the most stringent regulatory environment in the world, one that often limits their access to many of the tools still available to farmers elsewhere in the U.S. and in foreign countries, including certain types of pesticides. Indeed, over the last 20 years, California regulatory actions have removed several of the most important crop protection tools farmers rely on to fight pests and diseases.”

“With yesterday’s announcement that DPR will initiate the cancellation of chlorpyrifos, one of the most widely studied and globally approved insecticides, California farmers now stand to lose yet another arrow in their quiver – without effective and ready replacement tools – making their quest to grow the safest, healthiest and most abundant food supply in the world even more difficult.”

“California farmers are resilient, but the long-term viability of our farms in California depends on proper support from the Administration and renewed cooperation of the state’s regulatory agencies, especially in light of the many other unique and expensive regulations that place California farmers at a growing competitive disadvantage.”

Founded in 1926, Western Growers represents local and regional family farmers growing fresh produce in Arizona, California, Colorado and New Mexico. Our members and their workers provide half the nation’s fresh fruits, vegetables and tree nuts, including half of America’s fresh organic produce. For generations we have provided variety and healthy choices to consumers. Connect with and learn more about Western Growers on our Twitter and Facebook.